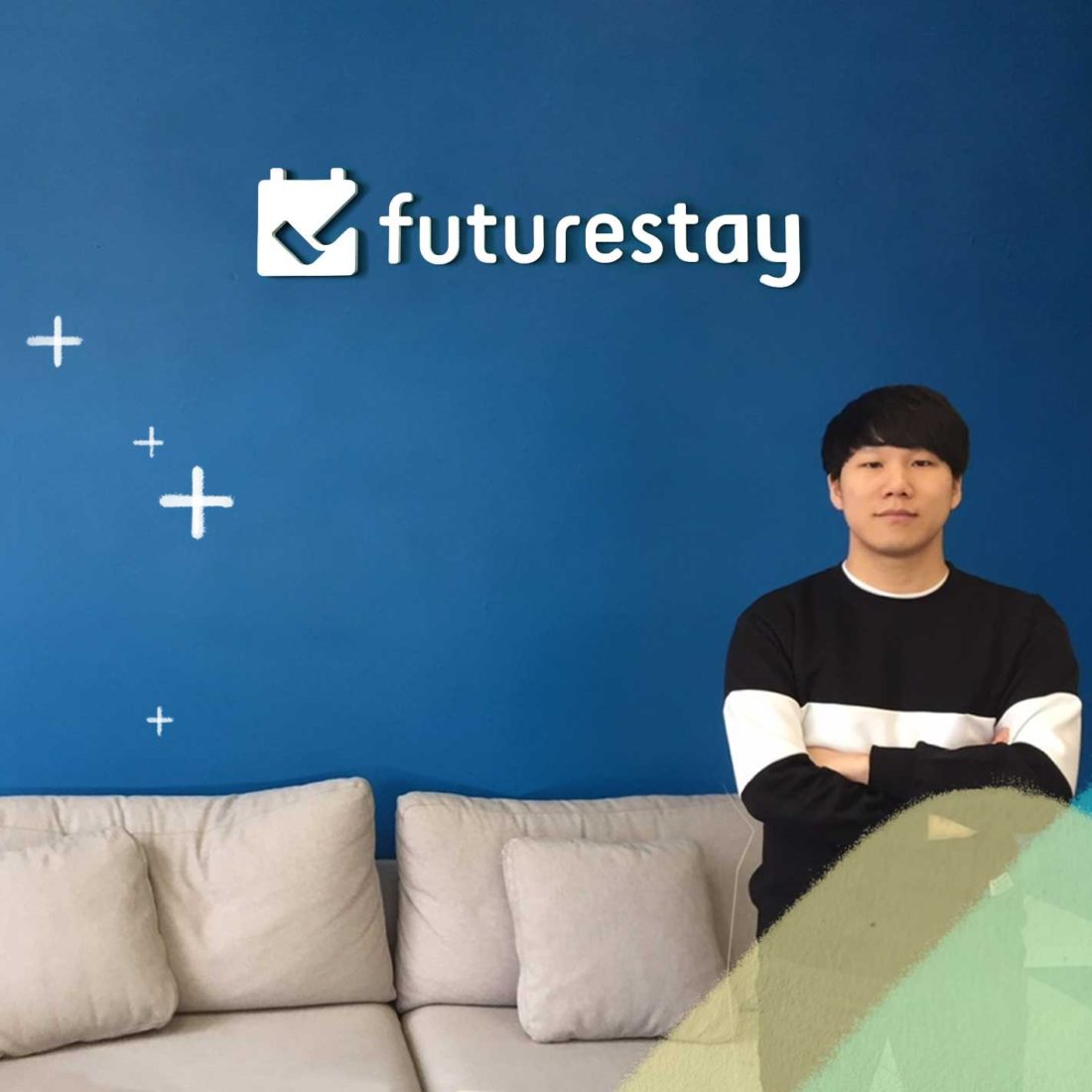 Kevin started at Futurestay as an intern and has since expanded his role into a full-time developer. We’re excited to recognize Kevin and his accomplishments and welcome him to the team.

Read more about Kevin from his interview:

We spend a lot of time bonding over meals. Do you have a favorite food?

I am not really picky about foods. If I have to pick a favorite, I would say Korean BBQ.

Being a global vacation rental software company, our team also takes time to travel. Have you been anywhere exciting?

Unfortunately, I haven’t really traveled that much. My family and I were too busy getting used to the new U.S. environment/culture after moving from Seoul, South Korea.

I did go to Florida a few years ago with my friends. One of my friends is a big Disney fan, so we spent most of our time in Disneyworld. Everyone seems so happy there. I would love to go back to Florida to do scuba diving.

If you had unlimited funds and could jump on a plane right now, where would you go?

If I had money and time, I would go to South Korea to see my family and friends.

How did you get involved with coding/tech?

I double-majored in biology and psychology to go to medical school. When that didn’t work out, I decided to get a job in a lab. I was too stressed [working in the lab] because I had to sacrifice mice every week to make antibodies.

I wanted to do something else, but I didn’t know what. At that time, one of my friends told me to try out programming. I instantly fell in love.

I taught myself how to code for two years while working full-time as a research scientist.

How did you hear about Futurestay?

Luckily, I found Futurestay’s job posting on AngelList. I reached out to see if there was an open position since Futurestay’s goals and vision appealed to me.

I love the fact that I can make things come to life instantly. It feels like I am solving a puzzle, and I love puzzles!

What are your long-term goals for your career?

My goal is to be a full-stack developer who can do everything. There are so many programmers who call themselves full-stack these days, but I personally believe it takes at least 5+ years to be a real “full-stack” developer.

What were you most nervous about coming into the internship? Are you nervous now as a full-time team member?

Even though I coded for two years, I had never worked with other programmers. I had never received feedback from other people about my coding skills.

I was really nervous at first and had imposter syndrome. I was afraid of breaking things, but my co-workers were very helpful. I was able to get used to things quickly. I still believe I have more to learn, but I feel more confident now.

What are some of the skills you learned at Futurestay?

I learned how to use complicated APIs like the ones from Weebly. I also learned how to work with other people to make the best UI/UX for the users (thanks to Creative Director, Abbi!).

I also learned that nothing is impossible.

Futurestay’s CTO, Sree always told me this whenever I was stuck,and he was always right. I also learned new technologies, like PHP, MYSQL, Logging, writing tests, etc.

What are you most excited about?

I am most excited about the bright future of this company. I am certain that Futurestay will grow quickly because we have a team of intelligent, hard-working people. 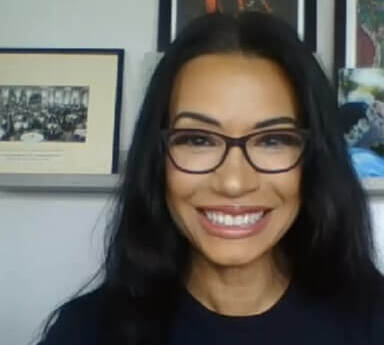 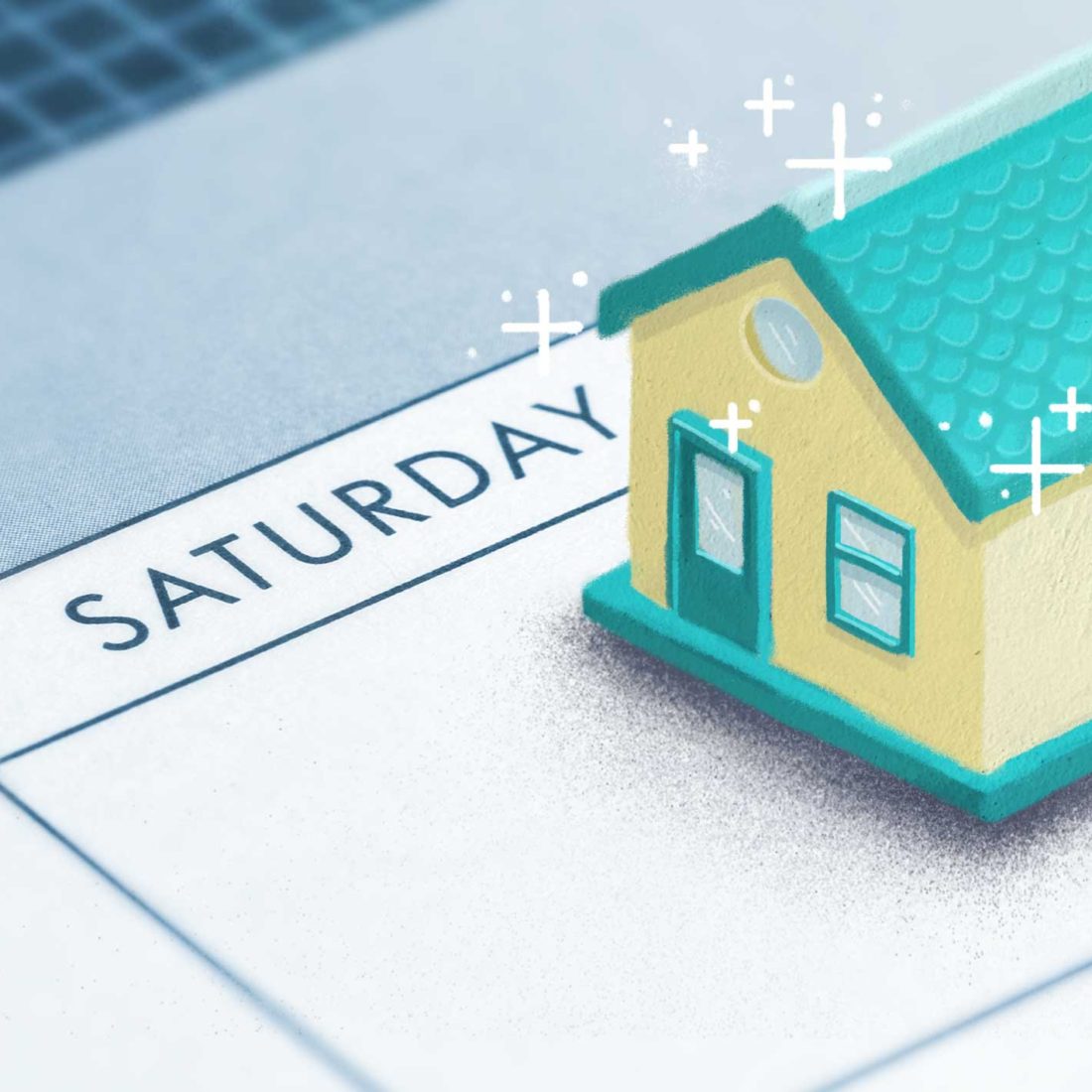 How to Rent Your Home as a Weekend Rental Property
Marketing 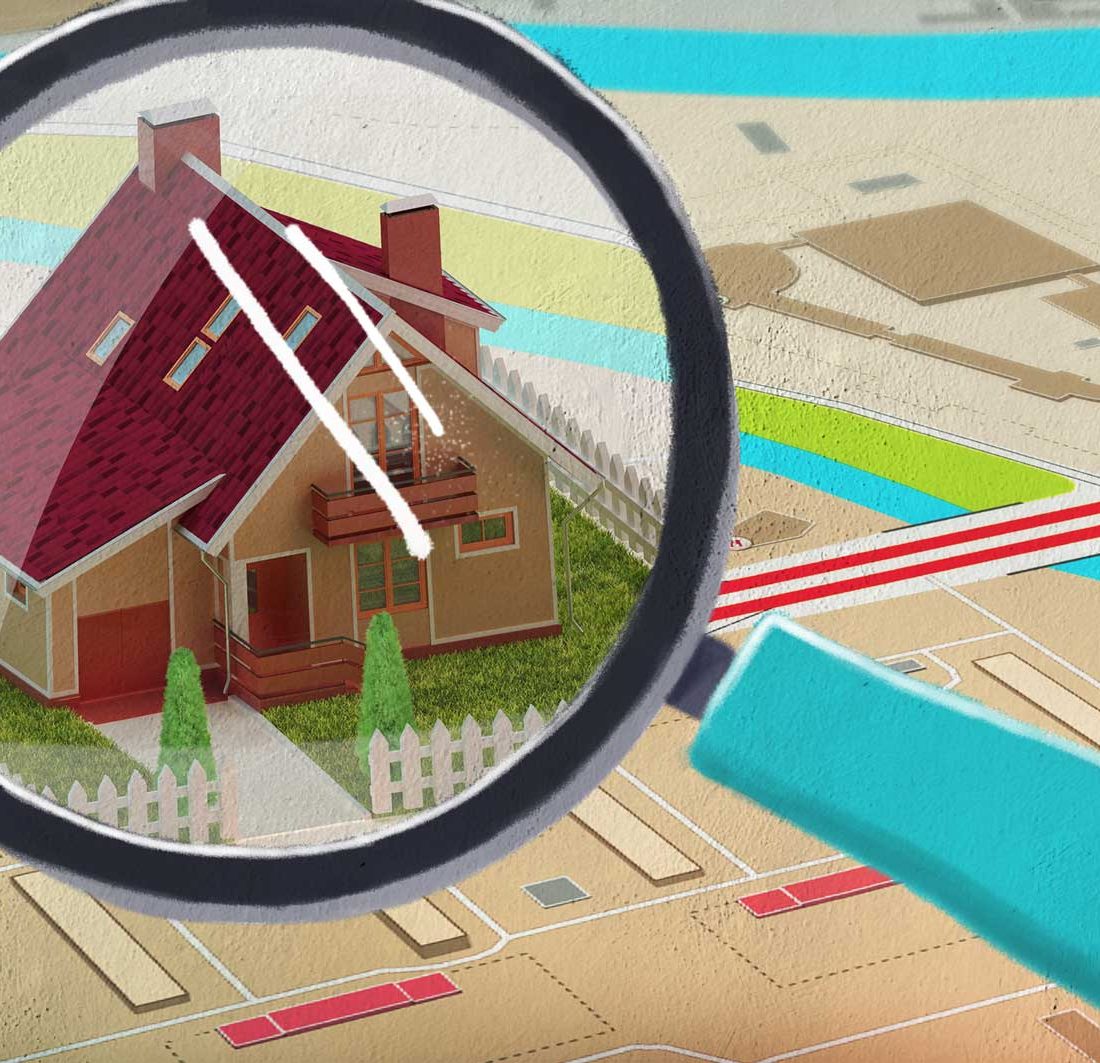 Get New Posts to Your Inbox

Thank you! Your submission has been received!
Oops! Something went wrong while submitting the form.